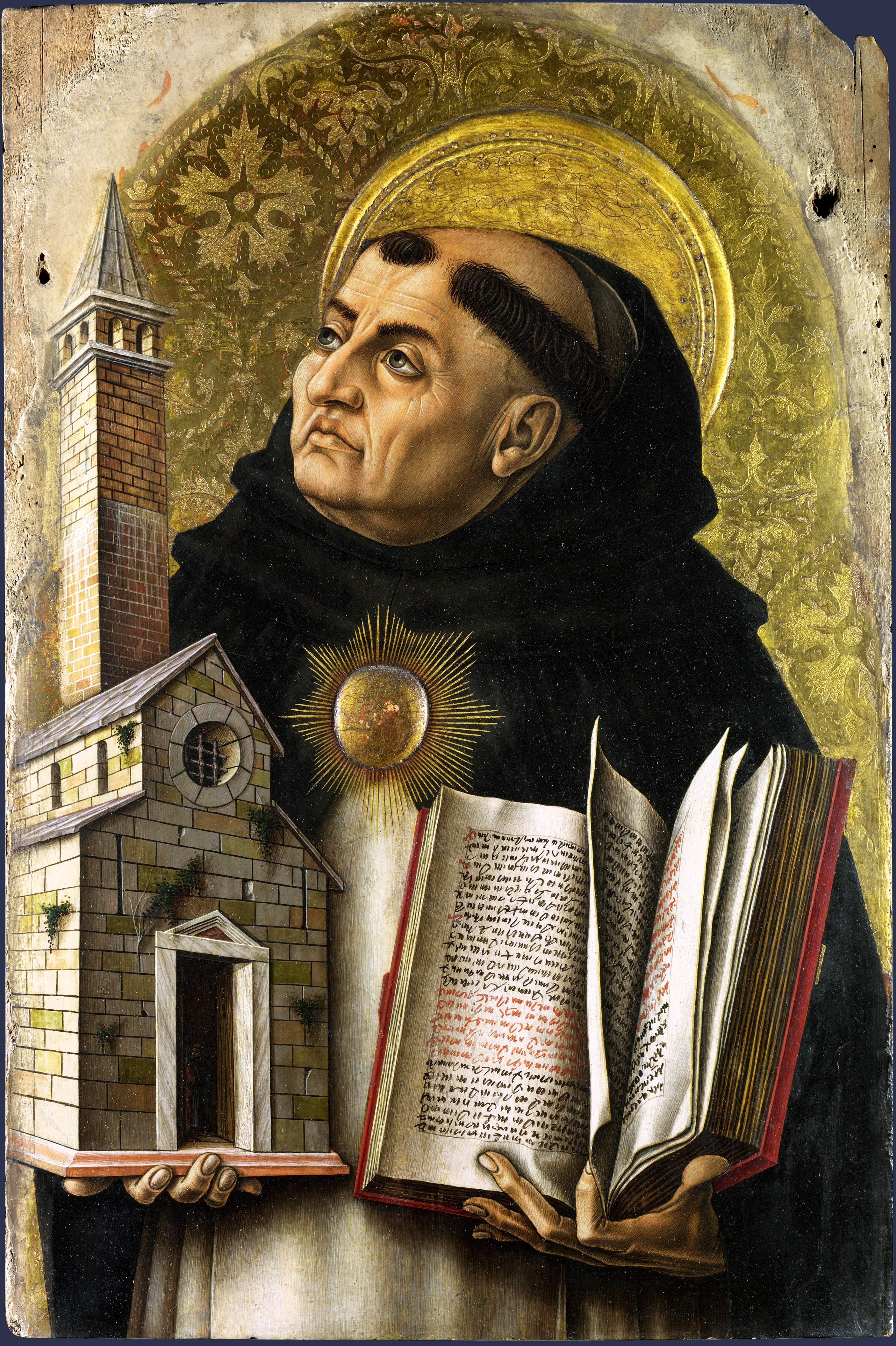 This Bibliotheca Polyglotta publication of the Middle High German SUMMA is dedicated to my good friend and colleague Professor Christoph Harbsmeier. He drew my attention to this work, and inspired me (Jens Braarvig) to put it online.

The Middle High German SUMMA is a very important work for understanding how the German language to a great extent has been influenced by Latin terminologies. In the translation process which the work represents, German equivalents were created as loan-translations, and, for the purpose, newly created terms in the then German language of the 13th century, which make up a substantial part of the German Wortschatz. As such the work is very important for understanding the European Begriffsgeschichte.