Heimskringla (HK) or the Lives of the Norse Kings 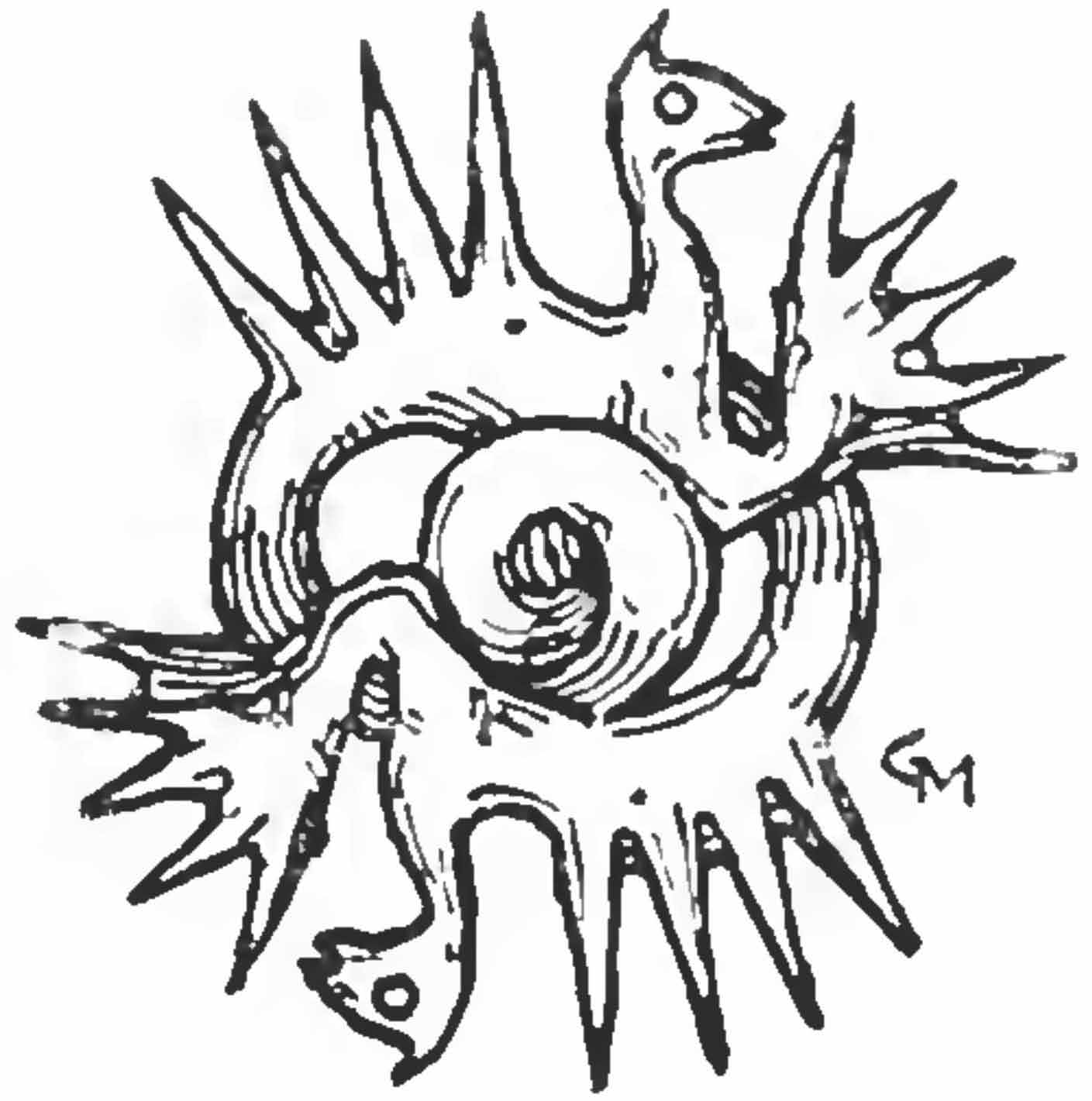 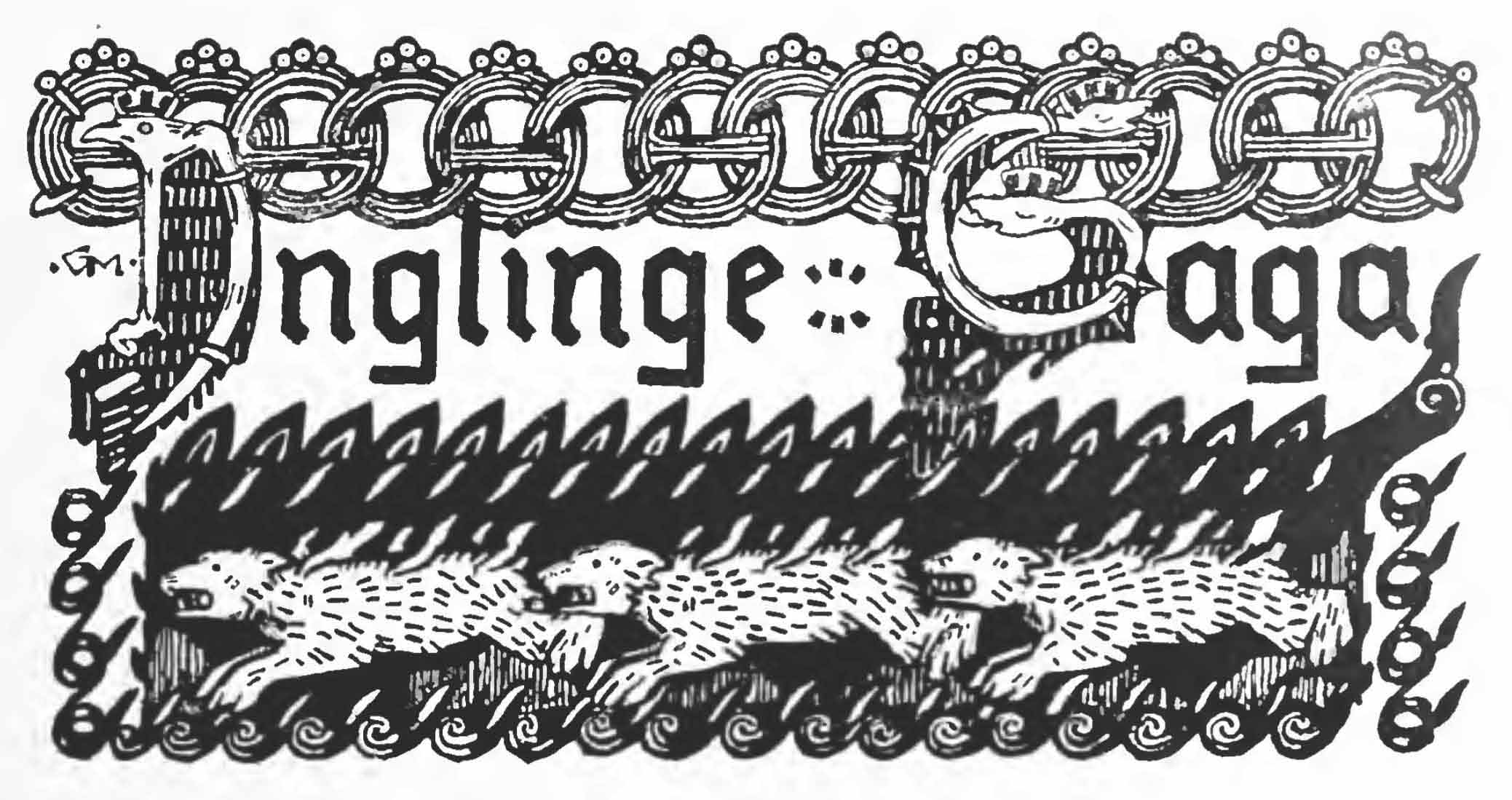 The Ynglinga saga is a legendary saga, originally written in Old Norse by the Icelandic poet and historian Snorri Sturluson about 1225. It is the first section of his Heimskringla. It was first translated into English and published in 1844 by Samuel Laing.
Snorri Sturluson based his work on an earlier Ynglingatal which is attributed to the Norwegian 9th century skald Þjóðólfr of Hvinir, and which also appears in Historia Norwegiae. It tells the most ancient part of the story of the House of Ynglings (Scylfings in Beowulf). Snorri described the descent of the kings of Norway from this royal house of Sweden.
Ynglinga saga is the first part of Snorri's history of the ancient Norse kings, the Heimskringla. Snorri's work covers the history of the Norwegian kings from the mythical prehistoric age until the year 1177, with the death of the pretender Eystein Meyla. Interwoven in this narrative are a number of references to important historical events.
The saga deals with the arrival of the Norse gods to Scandinavia and how Freyr founded the Swedish Yngling dynasty at Uppsala. Then the saga follows the line of Swedish kings until Ingjald (Ingjald illråde), after which the descendants settled in Norway and became the ancestors of the Norwegian King Harald Fairhair.
In the initial stanzas of the poem Asagarth is the capital of Asaland, a section of Asia to the east of the Tana-kvísl or Vana-Kvísl river (kvísl is "fork"), which Snorri explains is the Tanais, or Don River, flowing into the Black Sea. The river divides "Sweden the Great", a concession to the Viking point of view. It is never called that prior to the Vikings (Section 1).
The river lands are occupied by the Vanir and are called Vanaland or Vanaheim. It is unclear what people Snorri thinks the Vanes are, whether the proto-Slavic Venedi or the east Germanic Vandals, who had been in that region at that time for well over 1000 years. He does not say; however, the Germanic names of the characters, such as Njord, Frey and Vanlandi, indicate he had the Vandals in mind.

For details on sources of the texts and editorial notes, see the Reference section of the introductory text to the BP edition of the Heimskringla.

Snorri Sturluson, Heimskringla or the Lives of the Norse Kings. Ed. and transl. by Erling Monsen and A. H. Smith. Cambridge: W. Heffer 1932. Pp. 1–35.

Medieval Nordic Text Archive (MENOTA), Heimskringla. "AM 35 fol – Heimskringla 1 v. 1.0.5", at the MENOTA website (to access the text, go to the Menota catalogue and choose "Heimskringla 1" under "MS or Work Title").